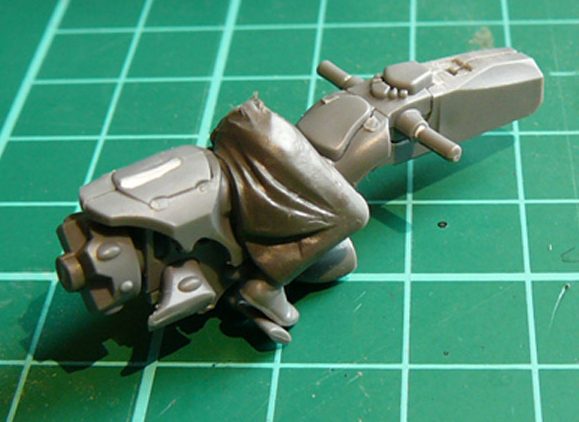 Today I set out to pour part 2 of the mould. I’m itching to get on with making my first cast so nearly rushed into something I would have hugely regretted.

Just minutes before pouring part 2 of the mould I thought it would be sensible to at least test out the mould release spray (the stuff designed to stop the rubber sticking to itself leaving you with an unusable block). So I sprayed an old block of rubber with the spray, then poured a small amount of rubber on it and went shopping. I expected this to be a formality but when I got back the spray had completely failed!

The mistake I’d made was to buy release spray for demoulding the resin from the rubber rather than preventing the rubber sticking to itself. So now we’ll all have to await delivery of the proper mould release agent that I have just ordered from Sylmasta before being able to get on with the casting.

Still, I will have plenty of time to focus on the other bits and pieces then, and by way of an update here are some early shots of the robed Warlock/Farseer legs. After some experimentation I think I have got a reasonable grasp of how a voluminous robe such as the ones worn by Eldar seers would fold and crease when seated on a bike. 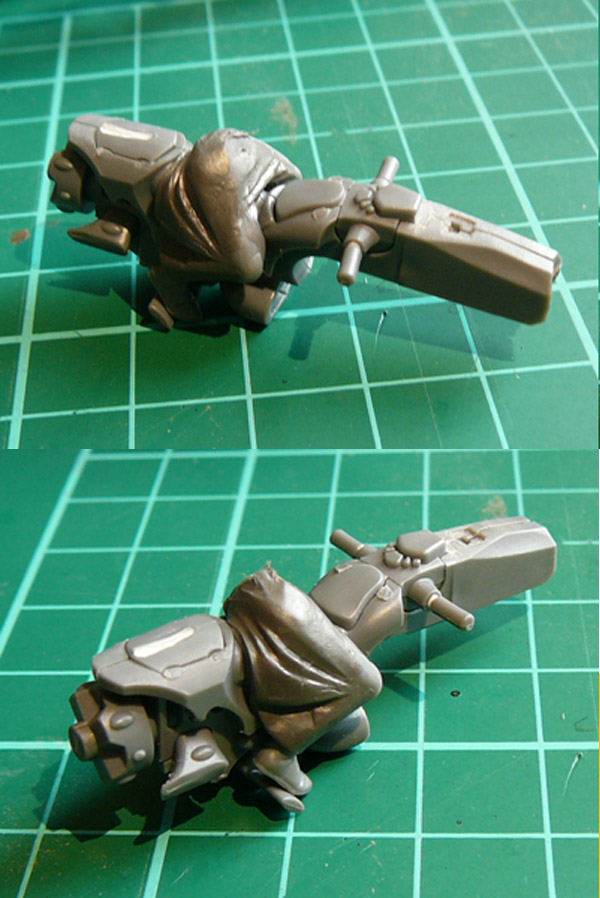 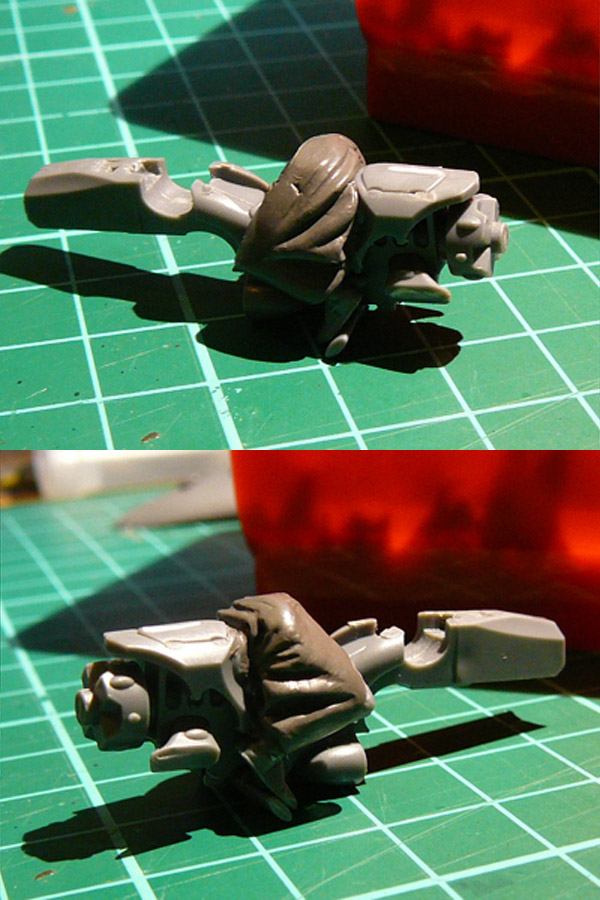