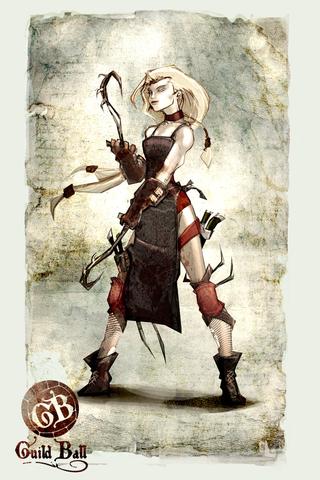 In season 1 Meathook was rarely played by Butchers players due to her underwhelming rules.  She gained a bit more popularity in Season 2 due to her synergy with new captain Fillet. Season 3 will bring with it some changes to Meathook that will make her more powerful in her own right so I decided to put the model together.

The stock model follows the artwork closely.  The sculptor did not really manage to capture the rather cute and delicate features of the face but it is a nice model nevertheless. 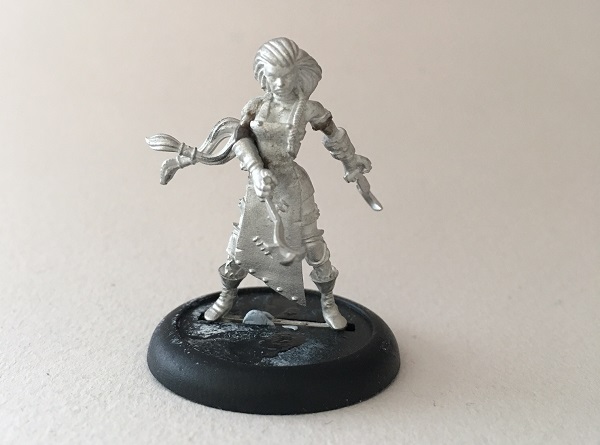 I pinned the left arm, then experimented with various positions for the right.  The connection with the elbow is not very good so having the forearm extended would require pinning but I decided to assemble her with the forearm pointing down and across the body, as it felt more natural and has some nice symmetry with the left arm from the side on view. As a result I could simply glue the arm in position across the body and then sculpt a new elbow joint.  It’s worth noting that the upper left arm is a bit short so in the process I lengthened it by about 2mm. 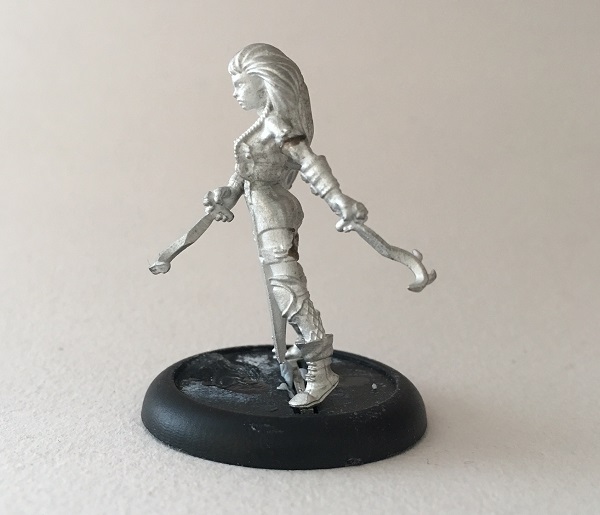 The model comes with two sets of crossed knives intended to hang from straps around Meathooks thighs, but I felt these were too chunky and ruined the lines of the model so I left them off and filled in the holes where they’d normally be glued. 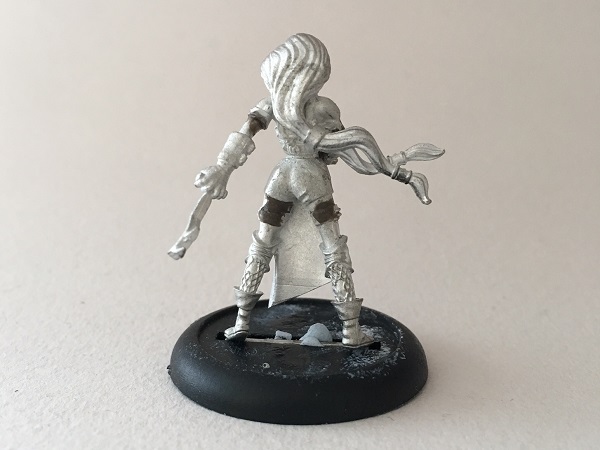