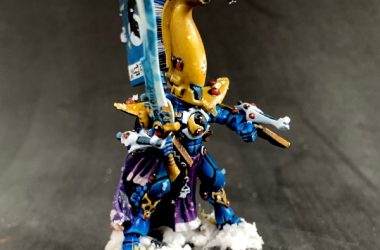 My Asurmen conversion is heavily influenced by (and indeed in some senses copied from) this one by Andy Hicks.  The overall aim is to modernise the model, break it out of …more 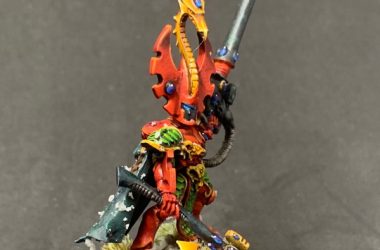 Next on the chopping block was Fuegan.  This model suffers from many of the same issues as Asurmen, notably an overly squat stature with very short legs, and resolutely being …more 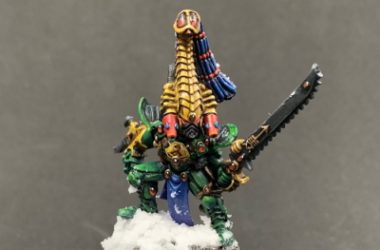 In my continuing quest to complete the entire Phoenix Court of Khaine for some imagined (and quite possibly never to happen) future Apocalypse mega battle, I arrived at Karandras.  Literallly …more