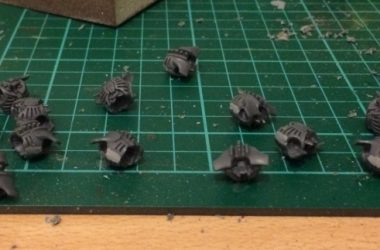 My first rule for army painting is cleaning the models up properly.  It is often laborious so anything you can do to lighten the load is recommended.  I do it …more 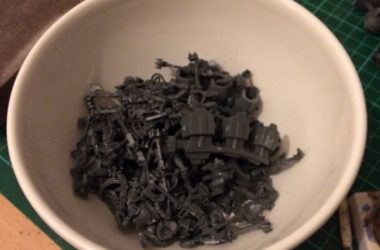 Many models look good with more than one colour on. Most models are easier to paint in parts. To aid this, don’t assemble everything before painting. Take some time to …more 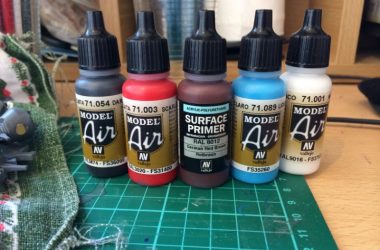 I was lucky enough that my mother got me an airbrush and a compressor many years ago, although I still am just beginning to scrape the surface of what is …more 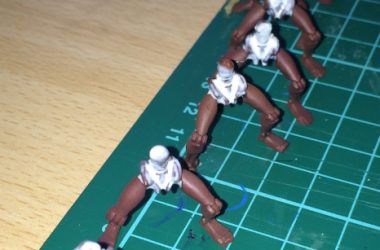 Well I’ve been struck down with the plague of nurgle for the last few days which has changed my plans re:Amsterdam so got a good day of modelling in instead …more 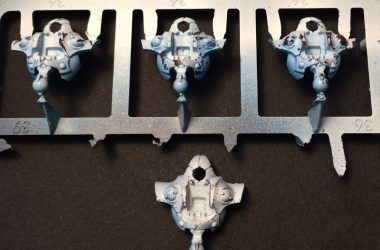 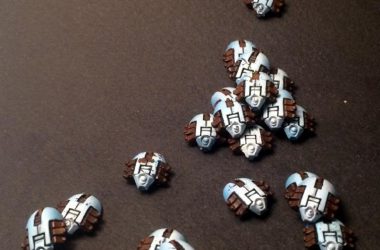 So I proceeded with the Scarabs as advertised. They got their battle damage mask, then a light blue followed by white airbrush. A final black lining with Badab Black (black …more 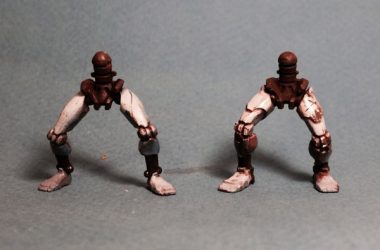 With the Wood Elf Blood Bowl Pitch safely behind me  I’ve turned my attention back to 40k projects.  Some converted Fire Dragons got a lick of paint (they won’t be …more 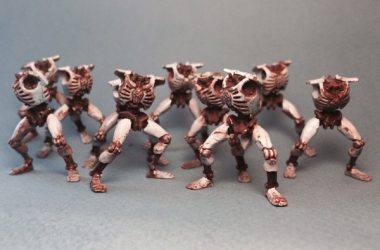 The first Necrons in identifiable anthropomorphic form are up and shambling around on my desk.  The less said about the amount of time it took me to get all these …more