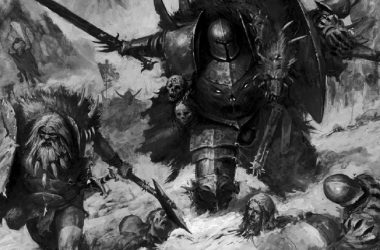 I’m beginning this plog with an inspiration post.  This will be a “living post” that I’ll update with new links whenever I find something.   Armybook Artwork Disparity between the …more 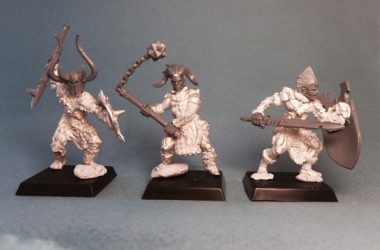 As established in the intro to this log the Chaos Marauder models are very old and have a number of flaws, in particular: Essentially only two leg poses, neither of …more 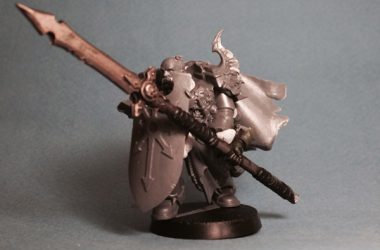 (Note: I used to have links to the mentioned GW kits in this post, but Games Workshop has a very nasty habit of changing their URLs without implementing redirects, leading …more 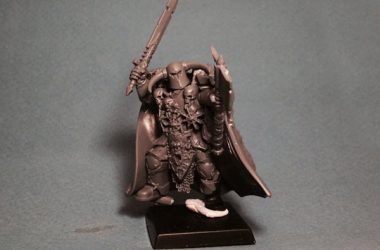 At the end of the last post I  mentioned that the walking Chosen legs were posing me the most difficulty.  I think that’s because they are very similar to the …more 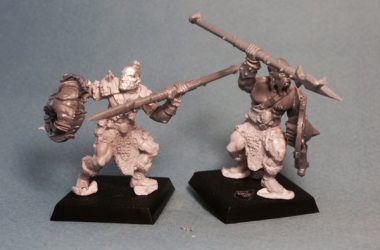 Once my Dark Vengeance Chosen kits arrived, fiddling with potential Chaos Warrior conversions definitely distracted me from the Marauders for a while.  Recently though I’ve been paying attention to the …more 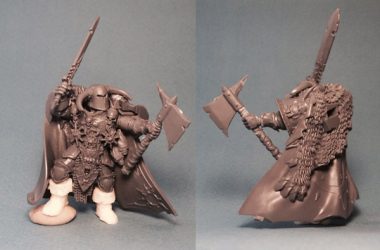 I’ve progressed 4 Chaos Warriors to the point where they now need detail sculpting on them.  Yes, 4!  Nobody ever said this would be a quick project. Although I dislike …more

In the last post I mentioned that one of the Chosen sculpts already has Chaos Warrior style hip armour which I would need to replicate on the other Warriors, as …more 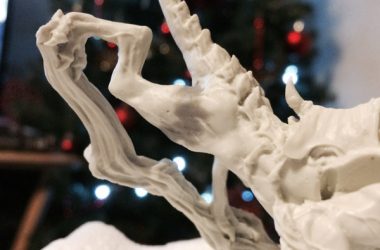 Thanks to my amazing mum I received the Raging Heroes Manticore for Christmas. I’ve been away from home for a couple of weeks and every day has passed with me …more 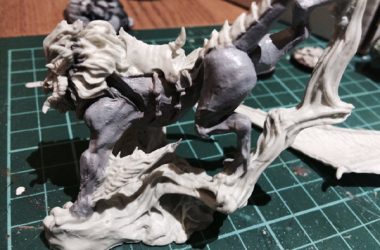 After gap filling I moved on to how to attach the wings. The resin is very thin and the wings are large and in the case of the left one …more